A Basic Introduction to Clean Rooms

Clean rooms is a controlled environment where products are manufactured. It is a room in which controlls the concentration of airborne particles to specified limits. Eliminating sub-micron airborne contamination is really a process of control. These contaminants generates by people, process, facilities and equipment. They must remove continually  from the air. The level to which these particles need to remove depends upon the standards required. The most frequently used standard is the Federal Standard 209E. The 209E is a document that establishes standard classes of air cleanliness for airborne particulate levels in clean rooms and clean zones. Strict rules and procedures follows to prevent contamination of the product. 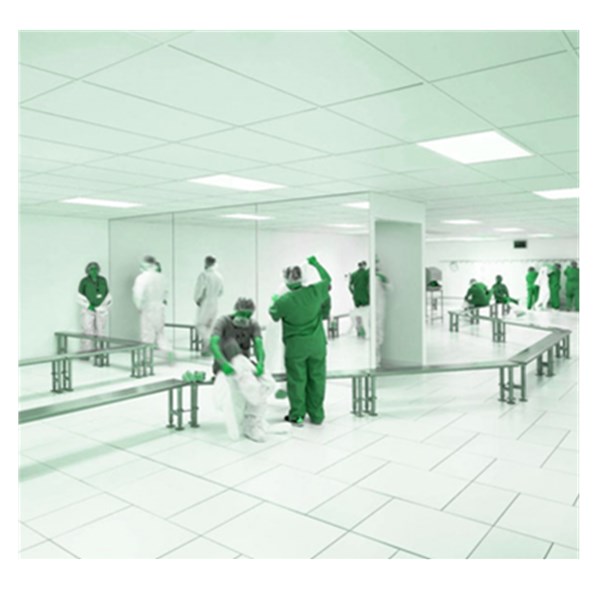 The only way to control contamination is to control the total environment. Air flow rates and direction, pressurization, temperature,humidity and specialized filtration all need to  controls tightly. And the sources of these particles need to controlled or eliminated whenever possible. There is more to a clean room than air filters. Cleanrooms plans and manufactures using strict protocol and methods. They find frequently in electronics, pharmaceutical, biopharmaceutical, medical device industries and other critical manufacturing environments.

The number of particles in clean rooms

The hazard of Particles in clean rooms

A human hair is about 75-100 microns in diameter. A particle 200 times smaller (0.5 micron) than the human hair can cause major disaster in a clean room. Contamination can lead to expensive downtime and increased production costs. In fact, the billion dollar NASA Hubble Space Telescope was damaged and did not perform as designed because of a particle smaller than 0.5 microns.

Once built a clean room it must maintains and cleans to the same high standards.

Control Personnel’s Pollution in Clean Room Clean room: According to the analysis of American FDA(Food and Drug Administration) data, the pollution caused by operators in the sterile room will reach 95% of the total pollution sources. How to control people’s contamination of drugs is an... read more

Dust Particles And Microbial In Cleanroom 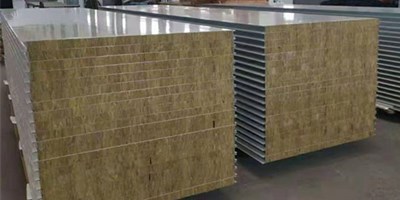 Rock wool panel producing process is a complicated process. Following is an introduction to the production process of rock wool board by HaoAir Tech.1. Raw material system Raw materials consist of basalt, dolomite and coke (the line does not use any slag). They are fed by... read more